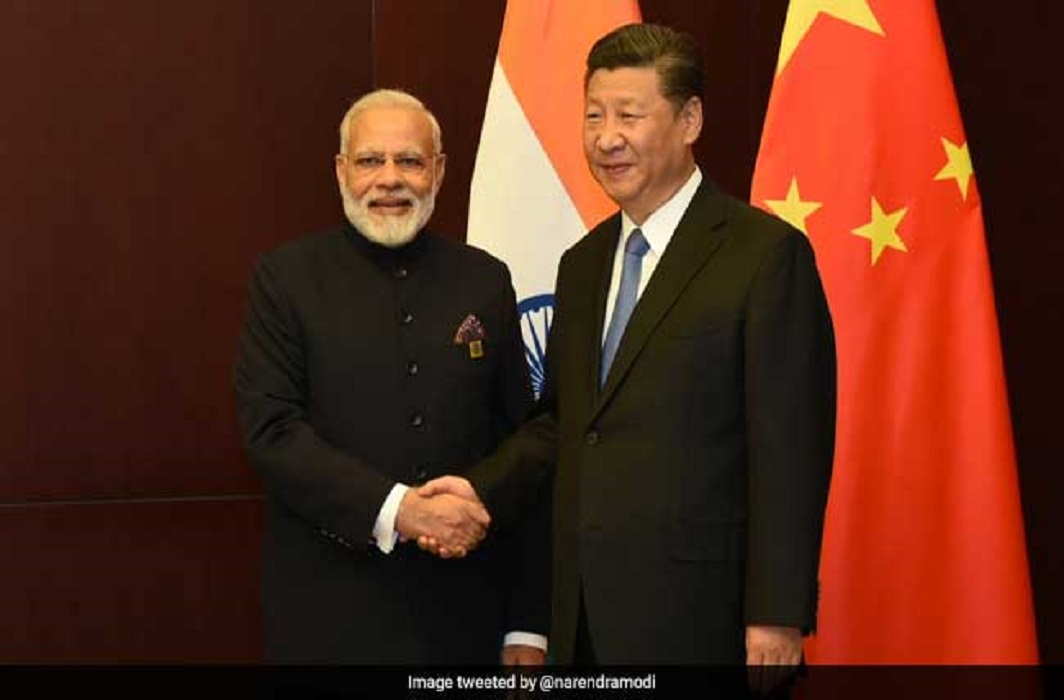 Amid the ongoing India-China standoff over Doklam, Beining officials believe that “the atmosphere is not right” for a bilateral meeting between President Xi Jinping and Prime Minister Narendra Modi in the sidelines of G-20 Summit in Hamburg, Germany  on July 7 to 8.

Chinese Foreign Ministry Spokesperson Geng Shuang on Thursday expressed hope that “India can immediately withdraw the border troops from the Indian side of the boundary to uphold the peace and tranquillity of the China and India border areas.I think this is the pre-condition for any meaningful peace talks between the two sides,” he said while addressing the media regarding the G20 summit.

Doklam is part of the Chumbi Valley that lies primarily in Tibet. Doka La is a pass between Doklam and Sikkim.

This statement comes in the backdrop of the armies of both the countries involved in a standoff on the India-China-Bhutan tri-junction – Doklam. Moreover, both the governments have also exchanged warnings over the situation.

Earlier, the Chinese Army attempted to build a road at Doklam near the Bhutan tri-junction which lead to the current stand-off between the India and China.

China has recently released a map claiming a tri- junction as its territory, which is in conflict with India’s and Bhutan’s claims.This map claims that the Indian army crossed the border at Doka La Pass, which India and Bhutan consider Bhutanese territory.