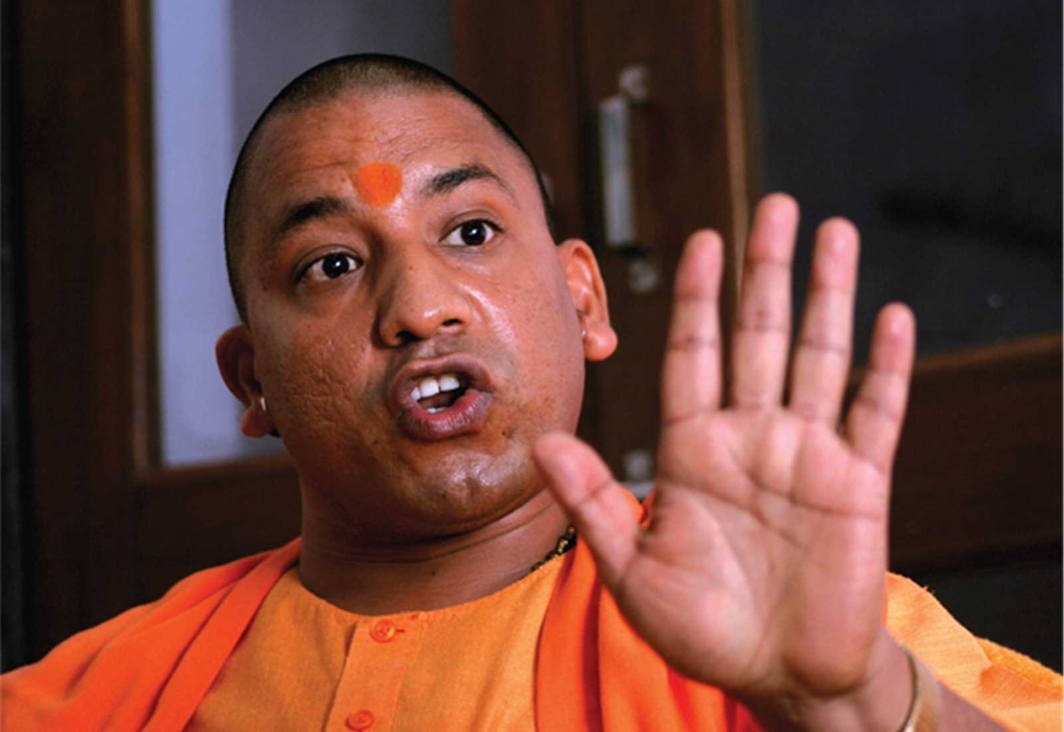 Part of the UP government’s effort to put Ayodhya on the religious tourism map, the proposal is also politically polarising

In the midst of a revival of the BJP’s politically polarising campaign for constructing a Ram Temple at the site of the Babri Masjid demolition, the Yogi Adityanath government of Uttar Pradesh is now also working on a proposal to erect a 100-meter-tall statue of Lord Ram on the banks of the Saryu river in Ayodhya.

The proposal for the “grand stature”, according to a report in the Indian Express, is part of the BJP government’s plan to showcase “Navya (new) Ayodhya.” The report said that the proposal had been presented to Uttar Pradesh Governor Ram Naik as part of the state tourism department’s initiatives to promote religious tourism.

The government’s slideshow put the height of the statute at 100 meters but the Indian Express report also qualified this aspect saying that some officials claimed that the dimensions of the statue hadn’t been finalised as yet.

According to a press communique released from Raj Bhavan, Principal Secretary, Tourism, Awanish Kumar Awasthi had made the presentation which also included information on programmes scheduled for Diwali celebrations in Ayodhya on October 18. Governor Naik, Chief Minister Yogi Adityanath, Union Tourism Minister K J Alphons and Culture Minister Mahesh Sharma will be present on the occasion.

The communique stated that the statue will be build at Saryughat after clearance from the National Green Tribunal (NGT).

Media reports said that the state government’s plan of putting Ayodhya prominently on the religious tourism map also includes construction of a Ram Katha gallery on the banks of the Saryu river, a multi-purpose auditorium in the Digambar Akhara premises and various public utility services. The Adityanath government had reportedly sent a detailed project report outlining these proposals for the integrated development of Ayodhya to the Union ministry of tourism and sought funds worth Rs 195.89 crore. It is learnt that the ministry has already sanctioned Rs 133.70 crore to the state.

While the Adityanath government’s stated objective behind the installation of the grand Lord Ram statue may be to promote Ayodhya as a religious tourism destination, the obviously political motivations behind the move cannot be discounted.

Ever since the BJP began its victory march at the hustings with its victory in the May 2014 general elections and following it up with a landslide mandate in Uttar Pradesh earlier this year, the party’s efforts of reviving its narrative for building a grand Ram Temple at the site where its leaders led a mob to demolish the Babri Masjid in 1992 have accelerated.

Last month, Uttar Pradesh health minister Sidharth Nath Singh had quoted an astrologer while asserting that the Ram Temple will be built before 2019. Chief minister Adityanath has himself been unwavering in his support for building a Ram Temple at the disputed site while the plan is also known to have the blessings of Prime Minister Narendra Modi, the BJP and RSS leadership.

The destruction of the Babri Masjid by a Hindu mob that was led by BJP veterans like LK Advani, Murli Manohar Joshi and Uma Bharati (all of whom are currently facing criminal charges in an ongoing case related to the demolition in the Supreme Court) had triggered nationwide Hindu-Muslim riots in 1992. The riots also helped the BJP gain national prominence. In the years since, the party has never shied away from asserting that it would ensure the construction of a Ram Temple on the ground where the Babri Masjid once stood – which the BJP and its sympathizers claim was actually the site of an ancient temple built to mark the birthplace of the Hindu god.

While the Supreme Court is expected to begin proceedings in December on a bunch of petitions filed by various organisations that support and oppose the construction of a Ram Temple at the disputed site, it is expected that the BJP – with its brute majority both at the Centre and in UP – would begin the groundwork for projecting Ayodhya as the reported Ram Janmbhoomi before the apex court can even dispose of the case, one way or the other. The plan to erect the Ram statue appears to be part of this larger design.